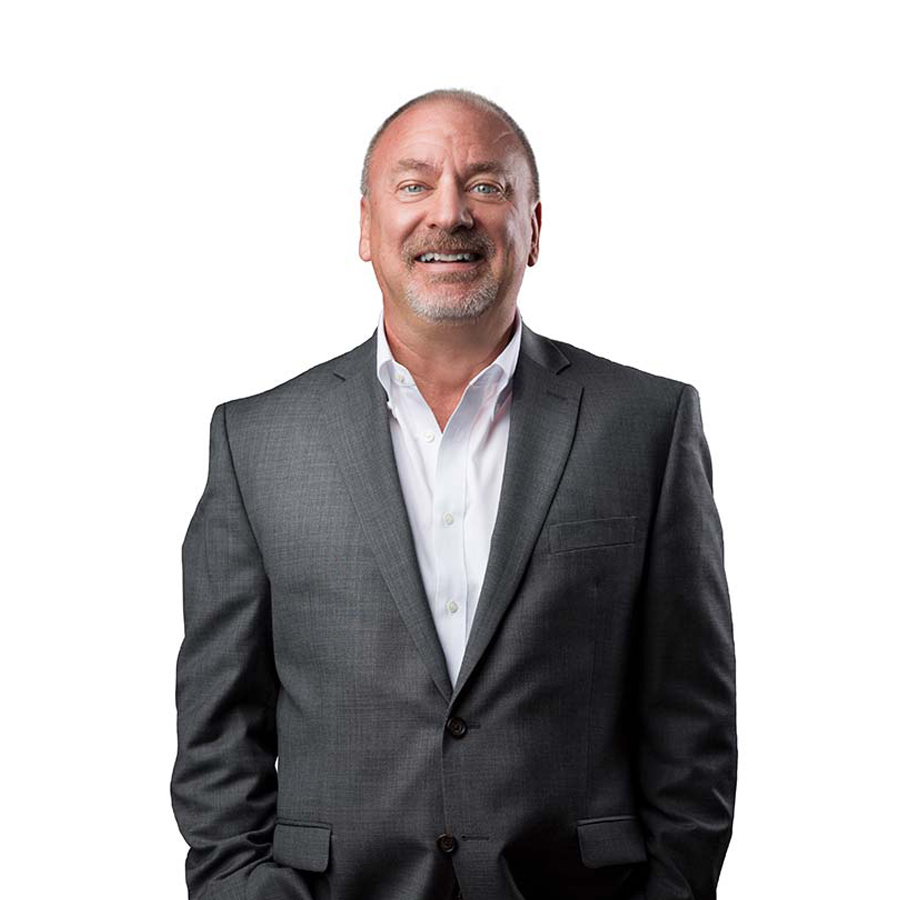 Noel Moenssens is the founder, and President of Noelco, Inc. DBA Orlando Homes and Investments, which has provided a full range of real estate brokerage services to investors, homeowners, builders, and developers since 1998. Mr. Moenssens was born in Belgium and moved to Orlando in 1982. Before founding Noelco, Inc. he started his 20 year real estate career shortly after graduating from American University in Washington D.C. at his father’s construction company. Since then, Noel obtained his Florida real estate brokers license in 1989. He has sold and listed over a quarter billion dollars of residential and commercial real estate. Companies that have enjoyed Mr. Moenssens’ services include Baybrook Homes, Sierra Homes, Mercedes Homes, and Custom Quality Homes. Throughout his real estate career Noel has always maintained close contact with his roots and overseas investors and brokers. His knowledge of construction and the Florida real estate market have led him to conduct European seminars. Providing honest and objective information about the Florida real estate market in Europe has been a natural progression in Noel’s career. 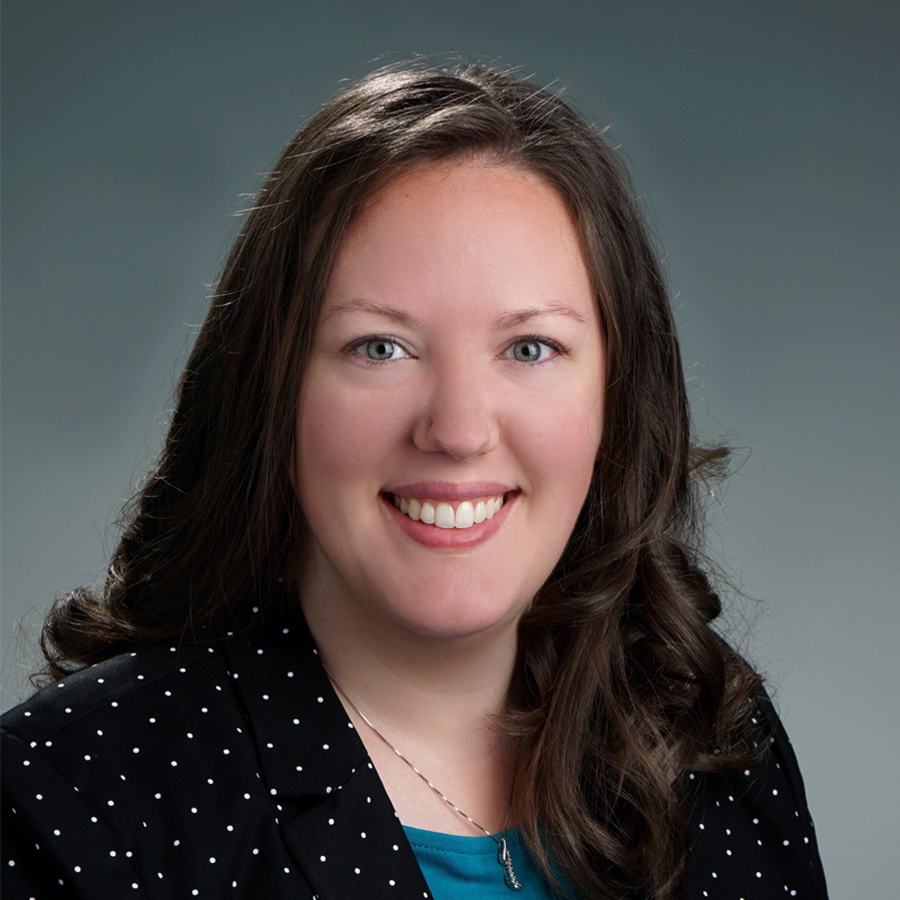 Erin Green grew up in a small town in South Dakota. Her family owned several businesses in town including the three screen movie theater. They relocated to Florida in 1999 when her father said he was tired of snow. She graduated from South Lake High school in Groveland, Florida. While she attended Valencia College, she worked for Walt Disney World in the entertainment department and the local tourist railroads in Mount Dora, Florida as the dining car and general services manager. As if that wasn’t keeping her busy enough, she was also the head coach for junior varsity cheerleading at South Lake High. After the birth of her daughter, she felt she needed to slow down and try something different. She began her career with Orlando Homes and Investments in 2013 as Noel’s office assistant working with owners, tenants, and maintenance vendors. In 2016, she became a licensed real estate sales associate. Since then, she has sold and listed over a million dollars of residential real estate. She currently resides in Clermont with her husband and daughter.